Cape Buffalo, also known as African Buffalo, are not considered vulnerable as they are plentiful in nature.

The buffalo is listed as Least Concern by the IUCN as the species remains widespread, with a global population estimated at nearly 900 000 animals, of which more than three-quarters are in protected areas. While some populations (subspecies) are decreasing, others will remain unchanged in the long term if large, healthy populations continue to persist in a substantial number of national parks, equivalent reserves and hunting zones in southern and eastern Africa.

POPULATION AND DISTRIBUTION: An inhabitant of woodland savannas, large herds of African Buffalo are encountered in the Kruger National Park, with smaller herds in Zululand and the Eastern Cape. 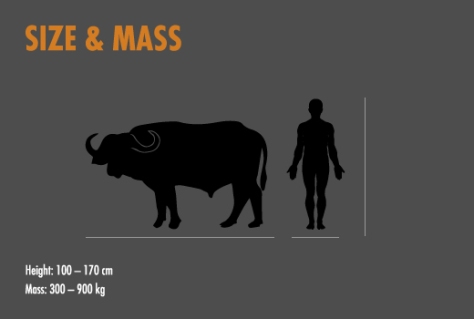 GENERAL: The African Buffalo is a very large formidable bovid (bovid, bovidea means mammal of the cattle family), with a very bad temper. The Cape Buffalo is one of the Big Five, and is considered to be one of the most dangerous animals to be encountered on a hunt. At times it has been likened to having the look of “someone you owe money to that you shouldn’t have lent it from” – all with good reason. As these animals have such a bad temper,  they should be taken seriously if ever encountered on foot.

The Cape Buffalo is often covered in mud, which they enjoy wallowing in. The mud helps to get rid of parasites and ticks that latch onto their skin.

MALE: The older male’s coat is a black colour.  Their horns converge in the middle part of the head, also known as the ‘boss’, and form a helmet-like shape.

FEMALE: The female’s coat is a red-brownish colour and her horns are smaller and narrower. 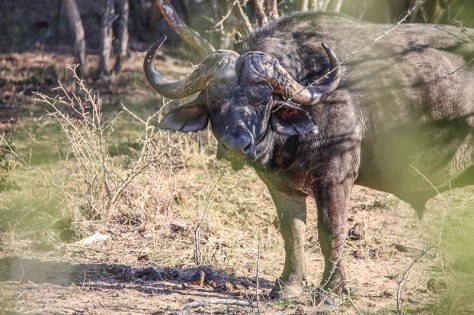 YOUNG: Younger buffalo have a brown coat, similar to the females. They can be identified as juveniles because of their hairy coats. Young bulls tend to have hair on their ‘bosses’.

REPRODUCTION: Breeding takes place during the months of March through to May. The gestation period is 330 days or 11 months. The female buffalo gives birth to a single calf. Cape Buffalo are sociable, forming large herds. However, during drought seasons a lot less animals are found together due to restricted food and water sources.

HABITAT: They have a very wide range habitat, as long as there is a suitable forage area and access to water and shade. Cape buffalo are commonly found in dense forest areas as well as open plains.

INTERESTING FACT: Cape buffalo stand together when one is threatened by a predator.  In some cases, they have been known to reverse into a buffalo thorn tree with their horns facing out – ready to defend themselves from predators such as lions.

THREATS: Cape Buffalo are very large animals and apart from big predators, they are not really threatened by other animal species. It usually takes an entire lion pride to catch and kill an adult Cape Buffalo.

Humans are perhaps the biggest threat, as the animals are often hunted by ‘Big Five’ trophy hunters. 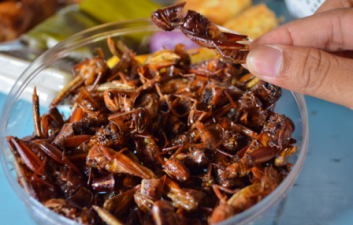 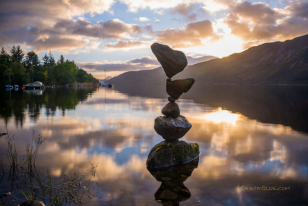 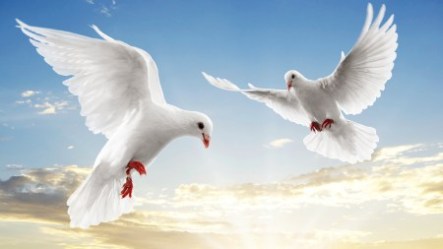 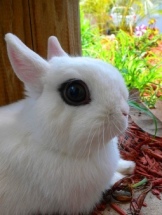 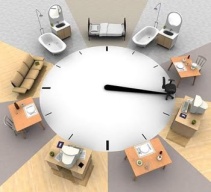 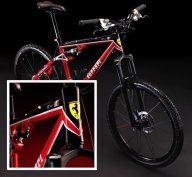 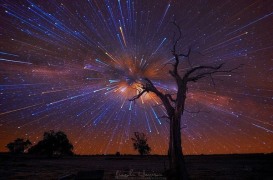 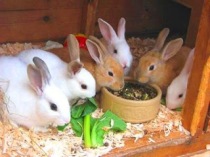 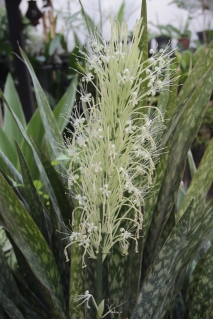 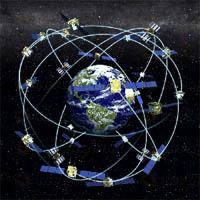 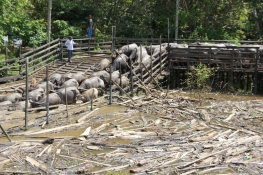 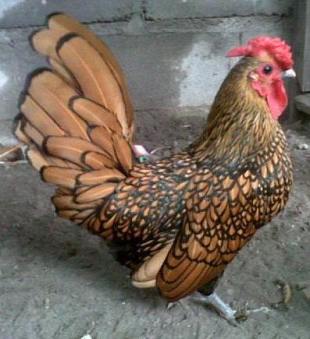 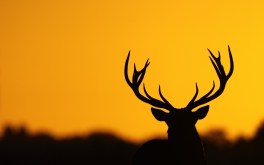 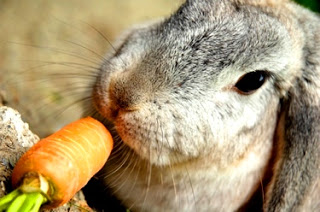 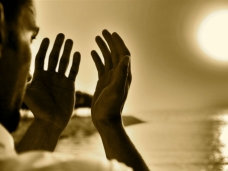 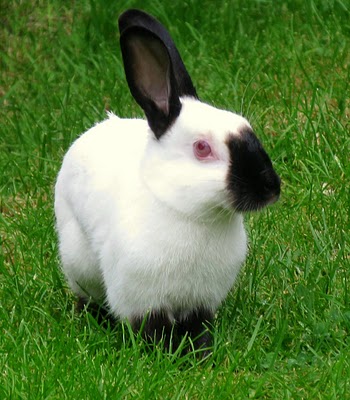 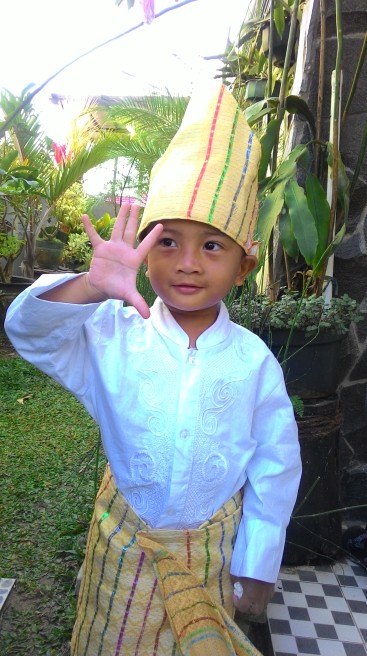 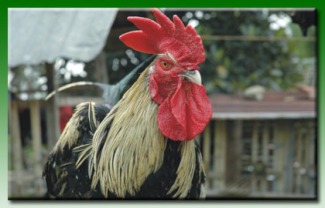 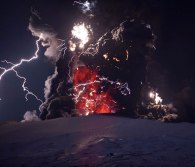 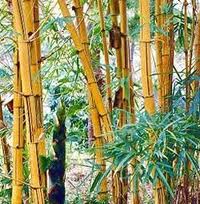 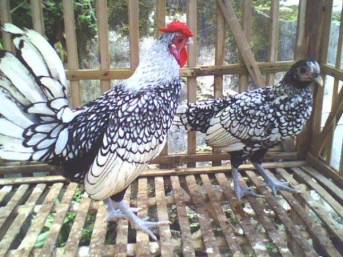 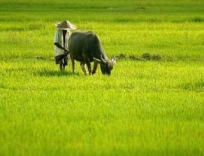 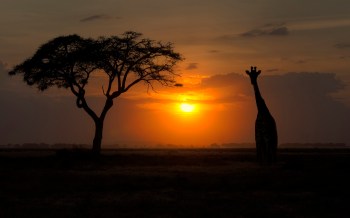 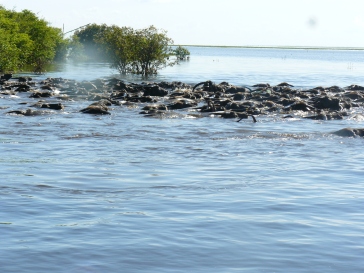 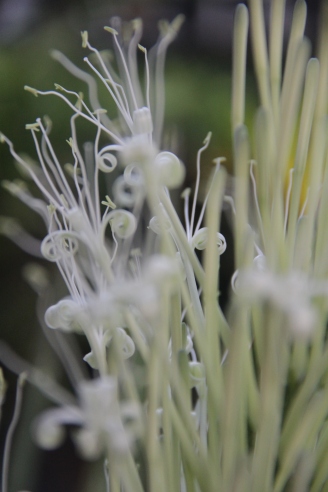 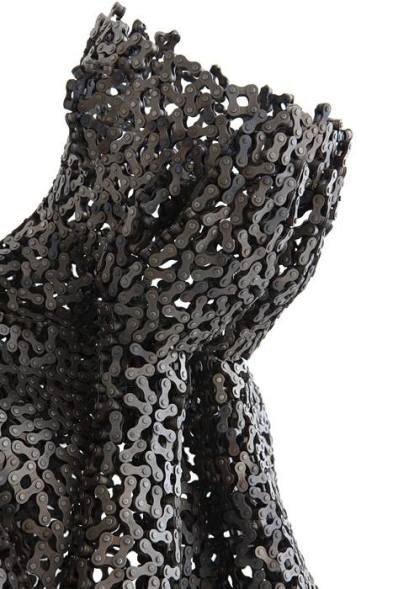 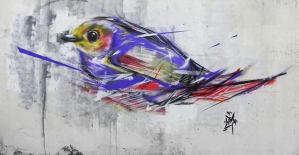